It started on October 4th 1987, in a small student apartment in Vienna where three young students - led by georg mayr-melnhof - came together to pray the rosary and eat sandwiches afterwards. 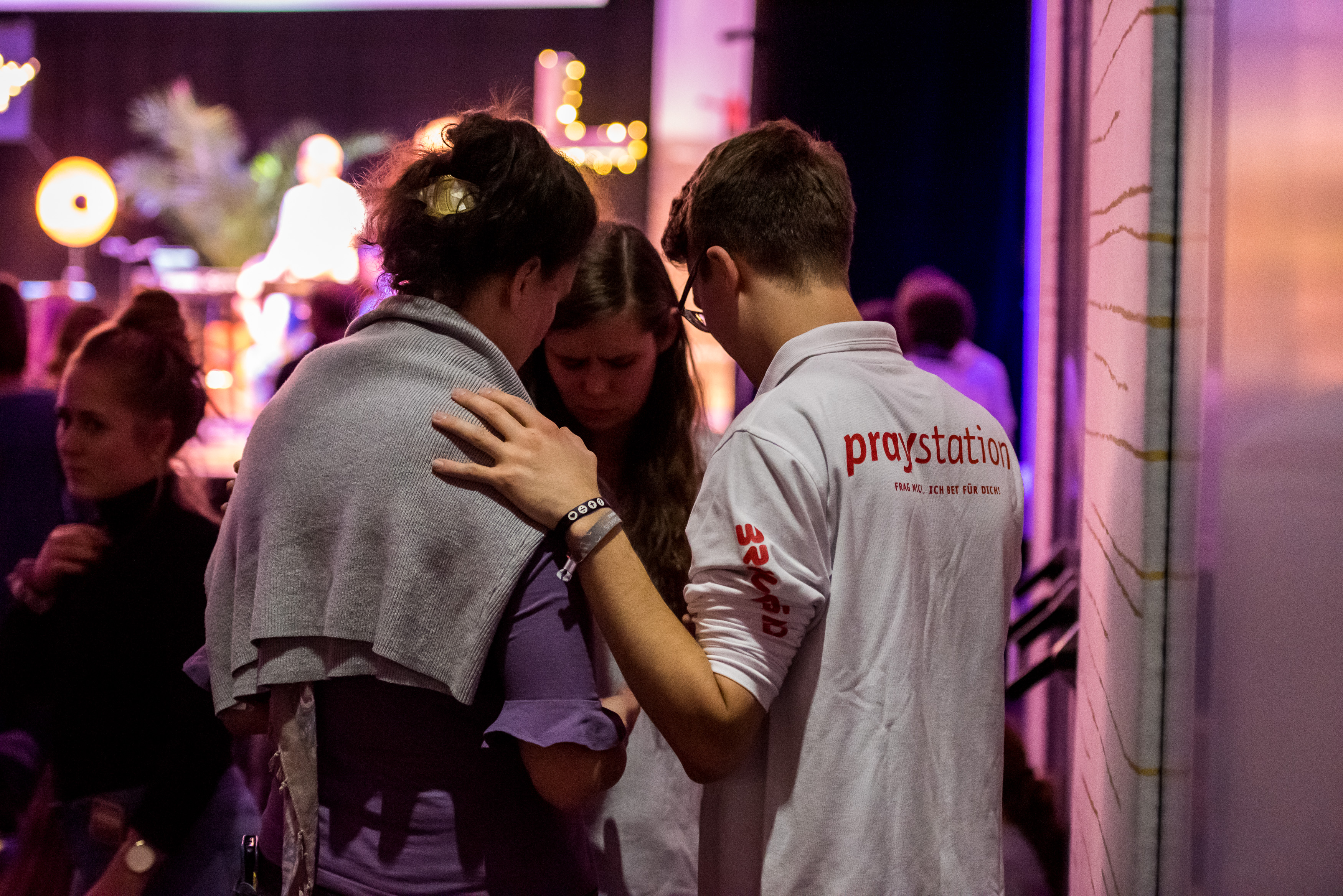 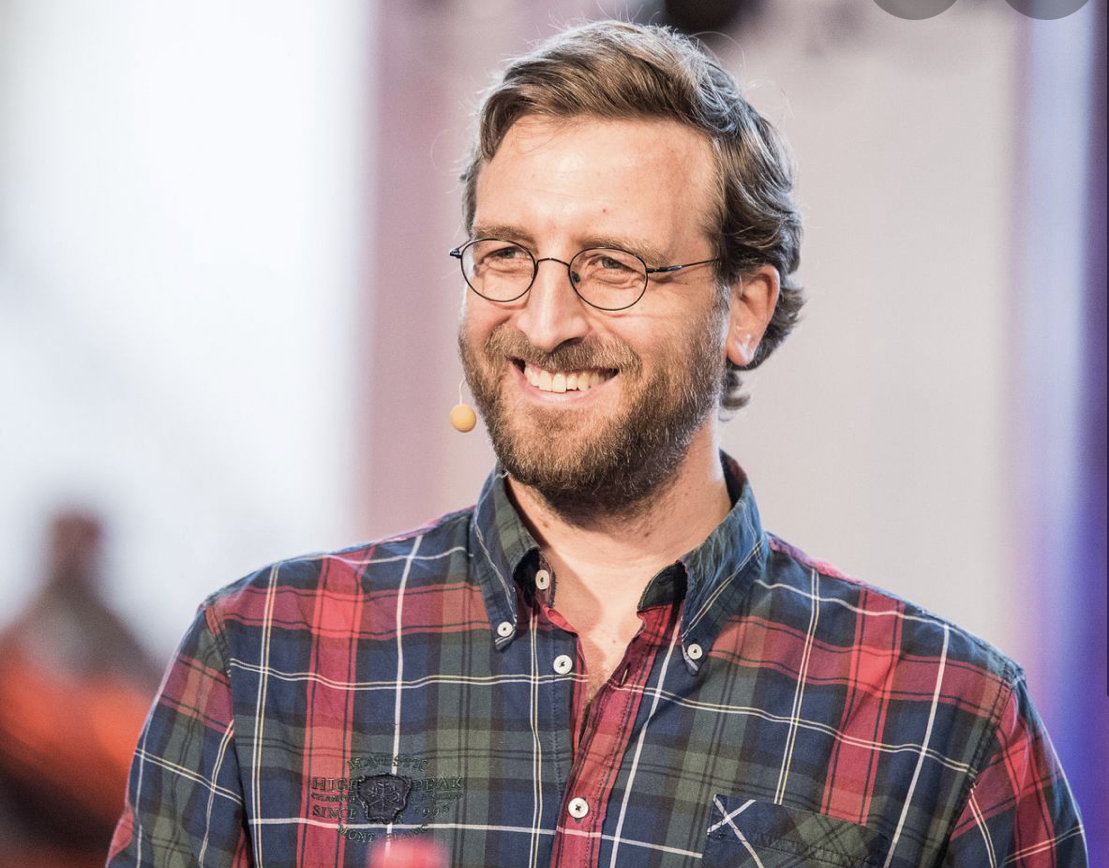 Since then, we have grown to over 700 members across Germany, Austria, Switzerland, Italy and the UK. As a movement, we are now accredited by the Austrian Episcopal Conference with Cardinal Christoph Schoenborn as patron and friend of the community. 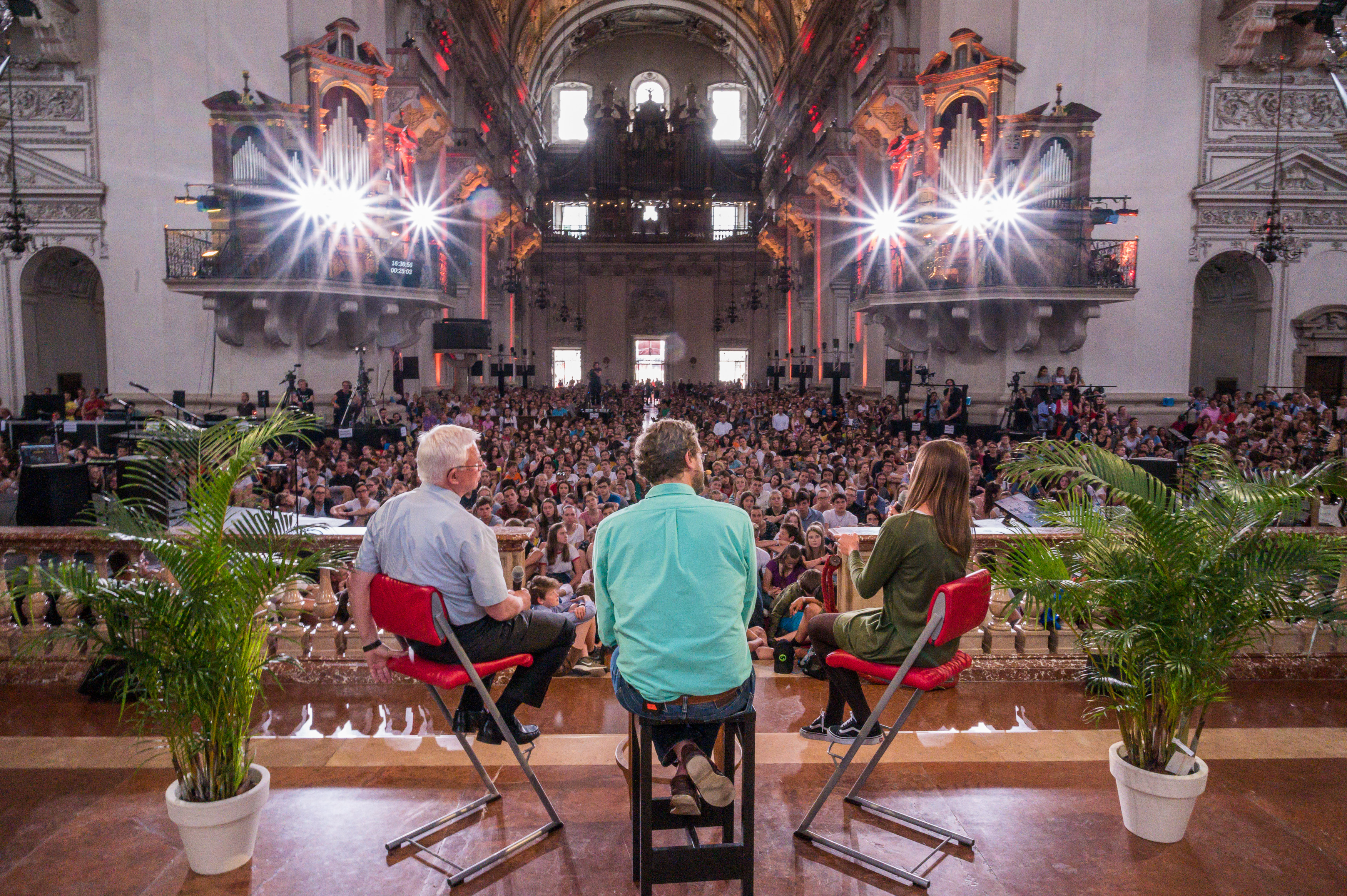